Dave Cahill is an incredibly gifted singer, songwriter, musician and producer who has composed and published six albums of original music and has played over a thousand live performances in his young life. He is a passionate vocalist with a dynamic understanding of songwriting, not to mention an accomplished, monster of a guitar player, spirited entertainer and exciting performer. Born in 1983, Dave grew up in rural New Jersey with his nurturing and supportive musical family that helped him grow quickly and develop creatively as an artist. Dave’s music blends a number of genres together including folk, gypsy jazz, punk rock, and progressive rock to varying lengths and with impressive control – especially the guitar work, which is not only very intricate, but quite obviously labored and loved. He is a powerful and refreshing sonic force, that demolishes boundaries and seems to be unstoppable.

Dave Cahill, as a solo musician, performs with his acoustic guitar and utilizes his mastery of live looping technology skills to create a gigantic, layered sound that has had people paying attention for a decade now. He has composed and published two solo albums, “QUIVER, READER” (2003) & “THE HUDDLED MASSES” (2006) and plans on releasing a third along with his first live album in 2012. Dave has performed with such seasoned musical veterans as Dave Matthews’ guitarist Tim Reynolds, Jorma Kaukonen, Bernie Worell, Andy Waldeck, Joe Lawlor, and many others.

Dave Cahill’s former band, THE ALMIGHTY TERRIBLES, was a unique and intensifying, 3 piece post-apocalyptic progressive rock band that pushes the boundaries through an array of compelling original songs dynamic sounds. Based out of Frenchtown, NJ. and The Lehigh Valley, PA., Front man Dave Cahill‘s blazing guitar work combined with his rhythmic and socially conscience lyrics, produce a passionate dimension of sound. Alongside the creative and concussive grooves of drummer, Ryan Decker, and the solid and melodic bass attack of Nathan Powell, THE ALMIGHTY TERRIBLES, have an unforgettable and driving original sound.

Their relentless schedule of recording and performing has resulted in the release of three albums, “FASCISTS TO ASHES“ (2008), “HOPE-NOSIS” (2009) & “WE’RE NOT THE ONLY ONES“ (2011), numerous tours and professional music videos, and contributions of original music to multiple film soundtracks.

Through their explosive live performances the band has found itself in the local spotlight, gaining critical acclaim from audiences of all demographics, and has garnered the attention of producer Brian Herman from SMT Studios in Manhattan, resulting in their latest offering “WE’RE NOT THE ONLY ONES“, released in August of 2011. “WE’RE NOT THE ONLY ONES” is a electrifying concept album that combines a variety of musical genres such as rock, jazz, punk and experimentation into a mind expanding musical piece that asks a lot of big questions about the Universe and our place in it. Recorded with the help of producer, Brian Herman, this 13 track album was by far the best and most ambitious effort in the band’s 7 year history.

Beginning in late 2012, Dave Cahill and Brian Herman, aka Kalma began an unexpected musical journey that would span 3+ years working on an ambitious concept album.  The project is called Cahill vs. Kalma and the full album is to be released in 2016.

Cahill vs. Kalma was released on October 31, 2016 to critical acclaim.  Carter Lansing of The Elucidator says “Cahill vs. Kalma builds a post-apocalyptic, dystopian landscape that plays out like a rock opera set in a Hieronymus Bosch painting.  This album will either inspire you or scare you.  Maybe both.”  Entertainment journalist Dustin Schoof calls Cahill vs. Kalma is “the kind of album that deserves to be heard in full. It is a surreal experience, a trippy and fascinating sci-fi sonic collision…” 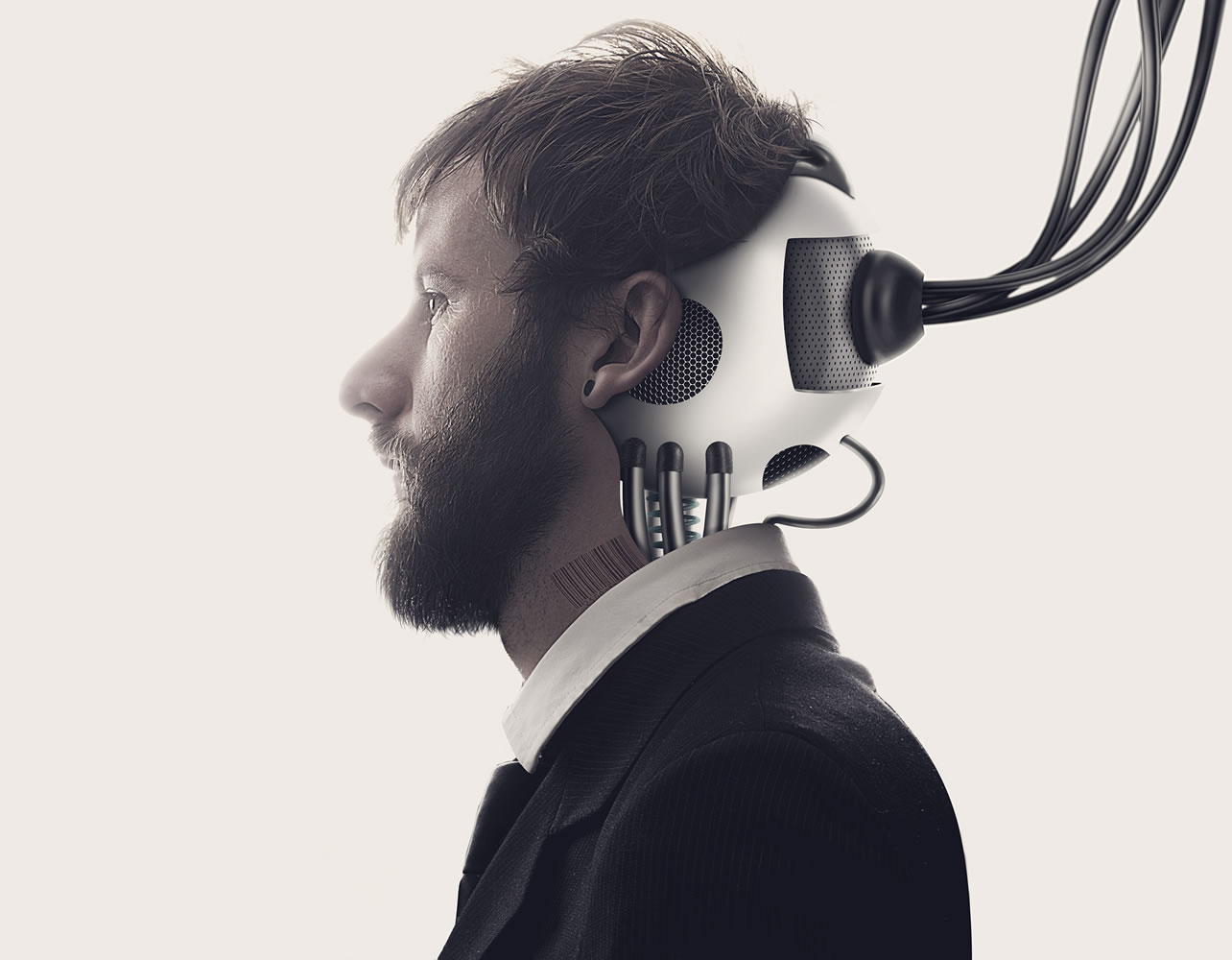