Welcome to my new website, take a look around…

Welcome one and all to my new website! As you probably know, my name is Dave Cahill and I play music. Lots of it. 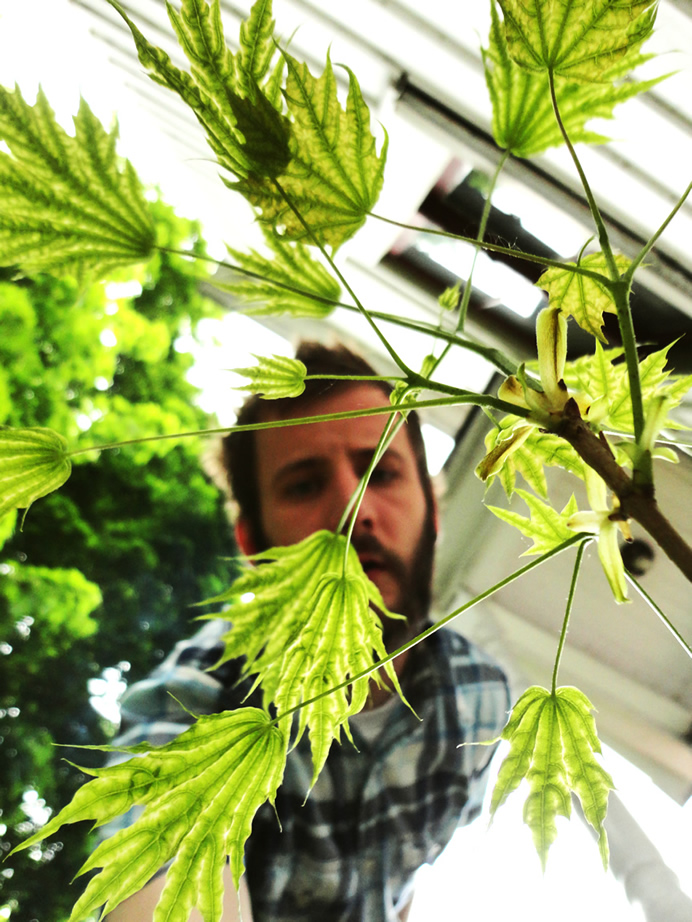 This new website will make it much easier for me to update it from wherever I am, without having to code HTML every time I want to add a show or simply say what’s on my mind. I will use this website as an archive of everything I have done in the past, and everything I plan on doing in the future. There will be plenty of free music to enjoy, and for the first time ever, I have decided to release a lot of my unfinished demo recordings. I would normally not release these recordings because they are incomplete, or because they do not sound quite right. Most of the unreleased demo recordings I recorded by myself, in very small quarters. Although not much effort was made to make the sound quality as good as it could have been, and the gear I used was usually broken in some way. The songs are actually quite good and they are filled with a raw emotional power that I just couldn’t keep to myself. I did not release them before because I always wanted to listener to hear the best possible version, in fear of not liking a song due to it’s demo sound. By the way, there is also an enormous amount of Live Recordings from all over this pale blue dot.

After long thought, I decided to just let it go and put everything I can up here for listening anyway. Our time on this planet is short, and if someone out their decides that they want to download and listen to some of the music I have made, even if they are rough demos, then I will be very much honored and filled with joy. Besides, all of my published solo albums and band albums are here to listen to as well. I hope you enjoy a little sonic taste of what I hear. There is also a bunch of Photo Galleries and Video Collections to check out as well, including some behind the scenes footage that has never been released before.

I have also added an up to date list of Upcoming Tour Dates, as well as an archive of my entire live performance schedule dating all the way back to 2003, when I began performing live. There are a few shows missing from the archive, but it is almost totally complete. I find it interesting to look back at where I performed when I was starting out. I have always enjoyed reminiscing about the good times playing live over the years, bashing away at my guitar, while some of you look back at me with grinning, blank stares. I have met a lot of wonderful people who later became friends from all over this planet, and we have shared many memories together. You know, all we really are is just a collection of experiences, memories and stories. The Live Performance Archive is just one way for me (and you) to remember all those crazy, late night shows, and frantic, early morning “where am I?” moments. I especially never want to forget those early days playing on stage, when I had absolutely no idea what I was getting myself into, completely nervous playing in front of people, but somehow feeling right where I was supposed to be. 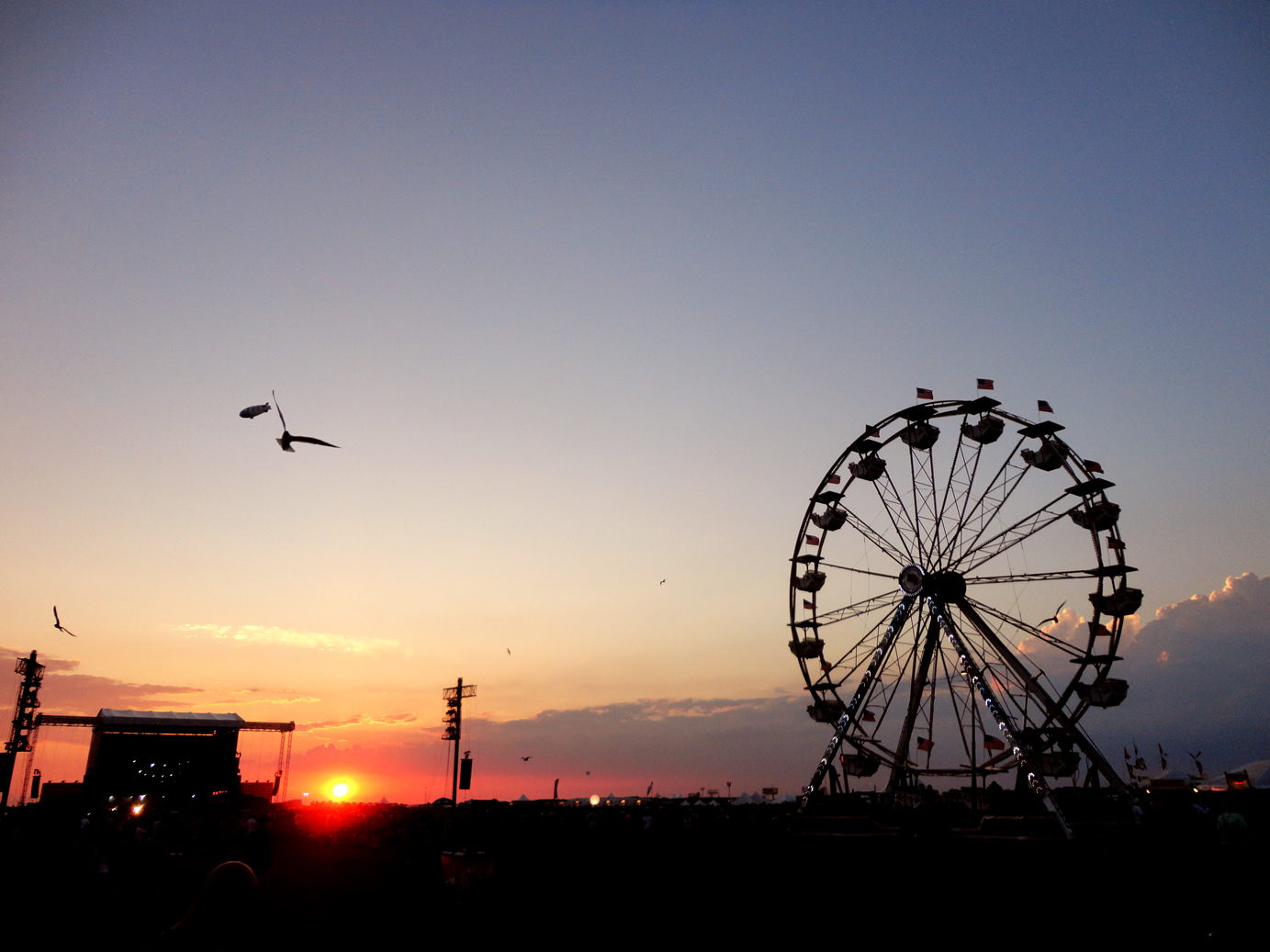 I have included a page dedicated to my Life Story here on my new website, to answer any questions you may have about me or my band’s long, and intricate history. Did I mention I have a band? We are called THE ALMIGHTY TERRIBLES, and we also have a new website with tons of goodies that you can check out at www.thealmightyterribles.com.

My band and I have just released our third album, titled, “WE’RE NOT THE ONLY ONES” and it will be available on iTunes and other digital stores on or about August 13th. We will also be selling some beautiful, limited edition physical CDs at our shows and here on the websites. The CDs are very attractive and the sound quality on the new album is by far the best that I have ever been to call my own. Here us how our biography describes us:

THE ALMIGHTY TERRIBLES, are an unique and intensifying, 3 piece progressive rock band that pushes the boundaries through an array of original songs and powerful sounds. Based out of Frenchtown, NJ. and The Lehigh Valley, PA. As the front man, Dave Cahill’s astounding guitar work combined with his rhythmic and socially conscience lyrics, forge a unique and passionate sound that can’t be ignored. Alongside the creative and concussive grooves of drummer, Ryan Decker, and the solid and melodic bass attack of Nathan Powell, THE ALMIGHTY TERRIBLES, have created an unforgettable and dynamic sound. Their relentless schedule of recording and performing has resulted in the release of three albums, “FASCISTS TO ASHES“ (2008), “HOPE-NOSIS” (2009) & “WE’RE NOT THE ONLY ONES“ (2011), numerous tours and professional music videos, and contributions of original music to multiple film soundtracks. 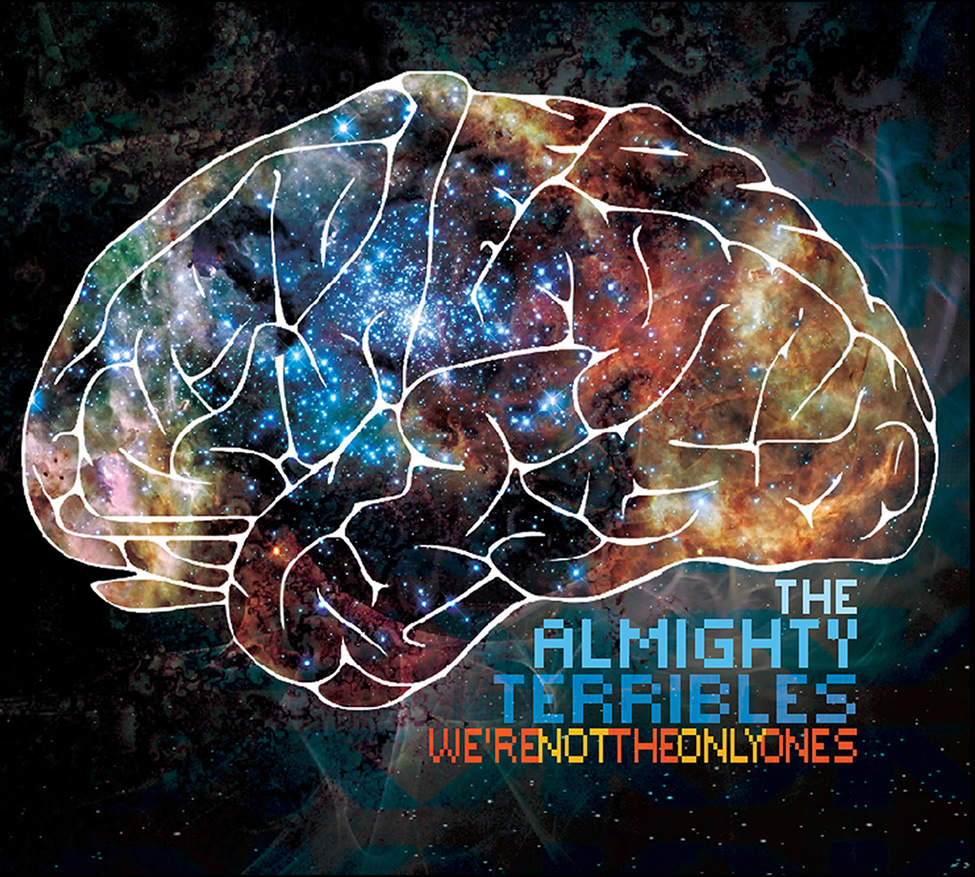 Through their explosive live performances the band has found itself in the local spotlight, gaining critical acclaim from audiences of all demographics, and has garnered the attention of producer Brian Herman from SMT Studios in Manhattan, resulting in their latest offering “WE’RE NOT THE ONLY ONES“, released in August of 2011. “WE’RE NOT THE ONLY ONES” is a electrifying concept album that combines a variety of musical genres such as rock, jazz, punk and experimentation into a mind expanding musical piece that asks a lot of big questions about the Universe and our place in it. Recorded with the help of producer, Brian Herman, this 13 track album is by far the band’s best and most ambitious effort thus far. The album is available for purchase in digital format on iTunes, and physical copies can be purchased at the lives shows and on www.thealmightyterribles.com.

THE ALMIGHTY TERRIBLES will be on tour for the remainder of the 2011 year, performing a variety of shows in and around the tri-state area, including two performances at this year’s MusikFest in Bethlehem, PA. on Saturday, August 6th at 2pm on the Main St. Stage, and also on Wednesday, August 10th at 3pm on the Plaza Tropical stage. The CD release party for “WE’RE NOT THE ONLY ONES” is scheduled for Saturday, August 20th at Pearly Baker’s in Easton, PA at 10pm. For more information on THE ALMIGHTY TERRIBLES and a complete live performance listing, as well as information on how to purchase the album, please visit www.thealmightyterribles.com. 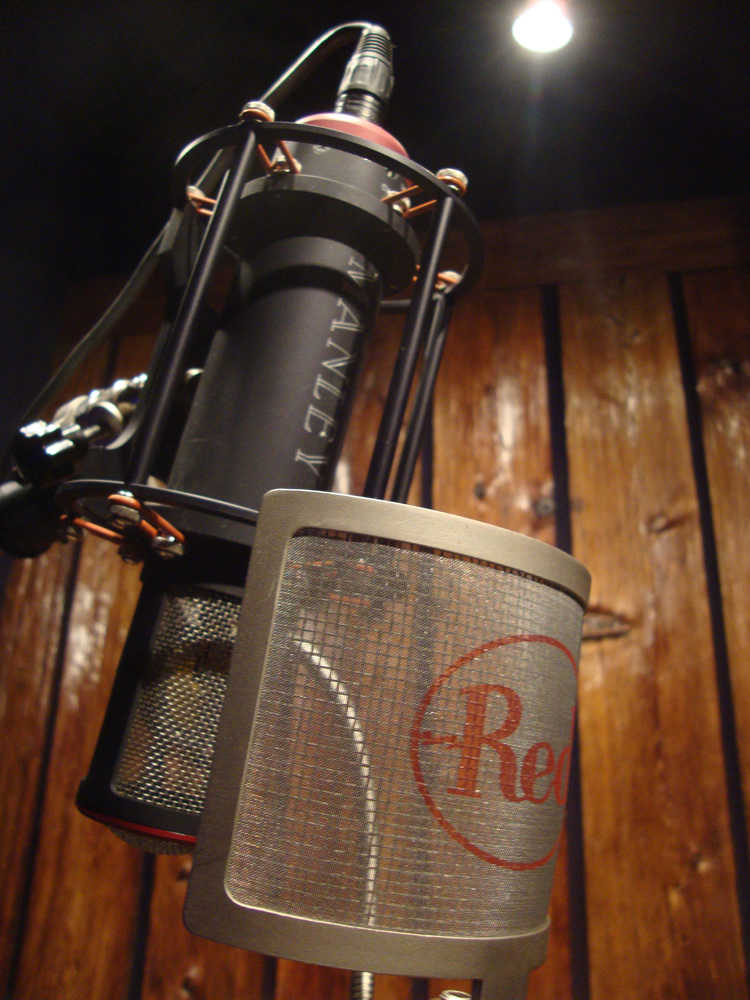 “WE’RE NOT THE ONLY ONES” AVAILABLE AUGUST 20, 2011 on iTunes and the official websites.

The CD release party for “WE’RE NOT THE ONLY ONES” will be held on my 28th birthday, Saturday, August 20th at Pearly Baker’s in Easton, PA at 10pm.

If you would like to contact me and let me know what you love (or hate) about the website, how I could make improvements, or something I forgot to add, please e-mail me at dcmedia2@gmail.com. 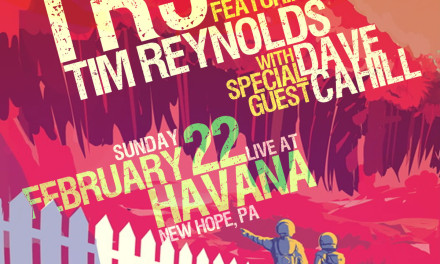 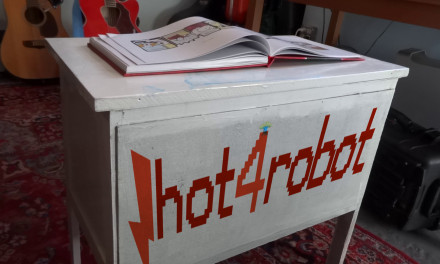