Final Performance by THE ALMIGHTY TERRIBLES 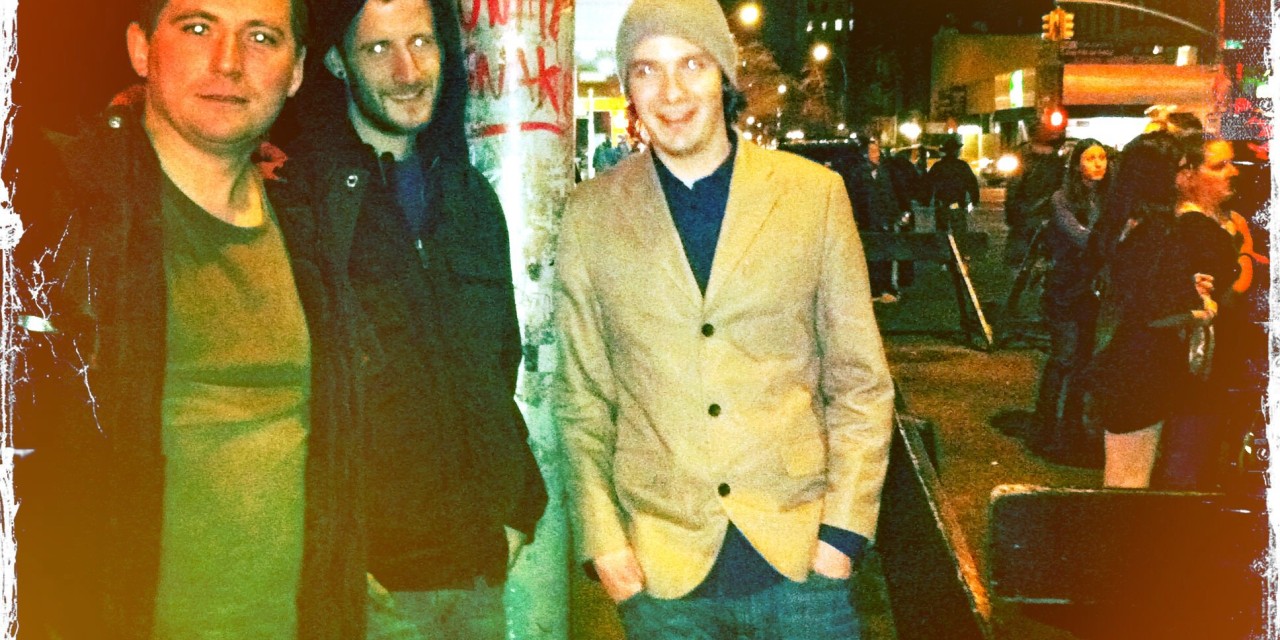 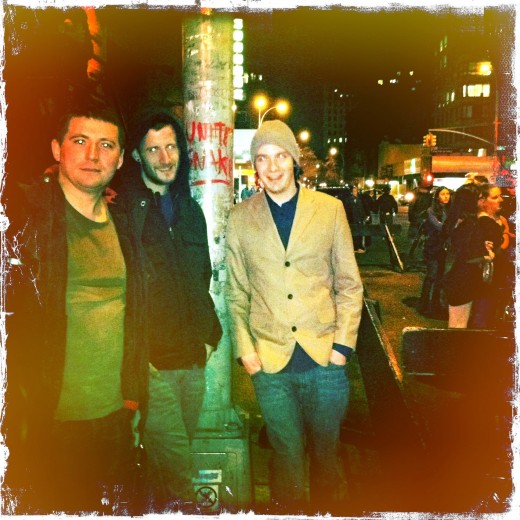 After 6 or 7 years, my band and my love, THE ALMIGHTY TERRIBLES will perform for the last time as a band tonight at Pearly Baker’s.  The three albums and countless live shows will live on in infamy, and I will be releasing hours and hours of never before heard live recordings as time moves on.  Thank you to all of our wonderful family, friends & fans for supporting us throughout the years.

In closing, here is one of my favorite quotes from Alan Watts…

“Death is tremendously important to think about. We put it off. Death is swept under the carpet in our culture.

In the hospital they try to keep you alive as long as possible, though it may be an utterly desperate situation. They will not tell you that you are going to die. When relatives have to be informed that it is a “hopeless” case, frequently they are warned not to tell the patient. And all the relatives come around with hollow grins and say “Well, you’ll be all right in about a month, and then we’ll go and have a holiday by the sea and listen to the birds.” And the dying person knows this is a mockery.

Children are absolutely horrified when they hear these hymns which say “Prostrate before Thy throne to lie and gaze and gaze on Thee.” Now, in a very subtle theological way I can wangle the hymn around to make it extremely profound. To be prostrate, and yet to gaze (see) at the same time is coincidentia oppositorum, a coincidence of opposites, which is very deep. But to a child it is a crick in the neck.

We are faced with the idea that what might happen after death is that we are going to be confronted by our own judge, the one who knows all about us. This is the Big Papa who knows you were a naughty boy or a naughty girl from the beginning of things. He is going to look right through to the core of your inauthentic existence – and what kind of heebie-jeebies may come up!

Or you may believe in reincarnation and think that your next life will be the rewards and the punishments for what you have done in this life. Well, you know you got away with murder in this life, and the most awful things are going to happen next time around.

You look upon death as a catastrophe.

Then there are other people who say “When you’re dead, you’re dead.” Just as though nothing is going to happen at all. So what do you have to worry about? Well, we don’t quite like that idea, it spooks us. You know what it would be like to die? To go to sleep and never, never wake up?

Think about that for awhile.

It is kind of a weird feeling you get when you really think about that.

Just to stop altogether, and you cannot even call it stop, because you cannot have stop without start. There was no start, there was just no-thing.

If you think about it, that is the way it was before you were born. If you go back in memories as far as you can go, you get to the same place. And as you go forward in your anticipation of the future, as to what it is going to be like to be dead, then you get funny ideas. That this blankness is the necessary counterpart of what we call being.

Now we all think we are alive. We think we are really here. How could we experience that as a reality unless we had once been dead? What gives us any ghost of a notion that we are here except by contrast with the fact that once we were not? And later on, will not be?

This thing is a cycle…” 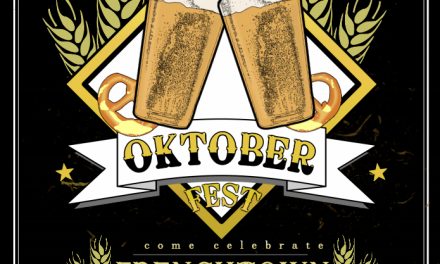