Listen to the full album by Cahill vs. Kalma on YouTube for free!

“Cahill vs. Kalma builds a post-apocalyptic, dystopian landscape that plays out like a rock opera set in a Hieronymus Bosch painting.” – Carter Lansing, The Elucidator Magazine 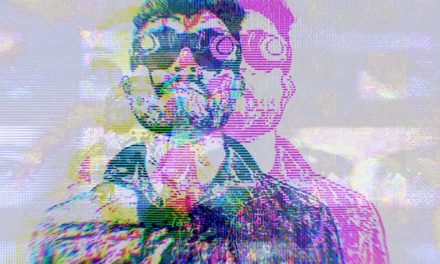 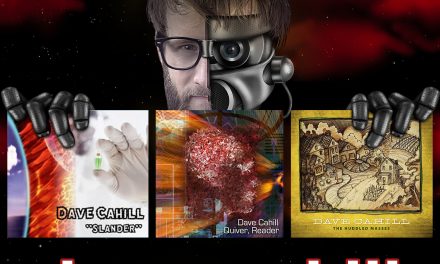 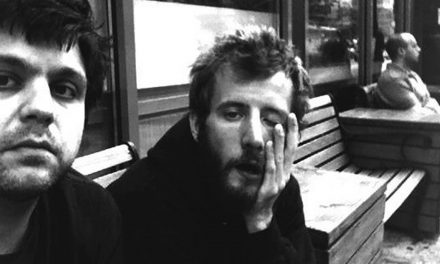 “Us vs. Them” Music Video