GET YOUR TICKETS HERE >> http://lfnyc.eventbrite.com

Every Fall since 2010, a politically charged event titled “LibertyFest” takes place in New York City. Democrats, Republicans, Libertarians & even Anarchists, have all spoken at this big tent event. We pride ourselves in the political diversity that is represented at this event each year.

This year, we’re politicking for a cause, a very important cause. 100% of the profits from ticket sales for this event, will be donated to “The FealGood Foundation”. The FealGood Foundation is a 501c3 charity that benefits 9/11 First Responders who are suffering from 9/11-related illnesses.

As some of you may know, 9/11 first responders received some help from Congress in 2010, after a long, dragged out battle. Unfortunately though, like anything from Congress, there’s a lot of red tape & delays. Many 9/11 First Responders are still struggling to pay medical bills. To date, only 39 First Responders have received funding from the bill Congress passed on their behalf.

LibertyFest NYC will do what it can to help get those desperately needed funds to the first responders faster. This event will be used to both put pressure on our government to work faster & to also help raise funds on our end, which can be used immediately, with no red tape in the way.

The event takes place May 24th, from 3-10:PM. (Must be 21 or older to attend. All sales/donations are final. Event subject to change.) 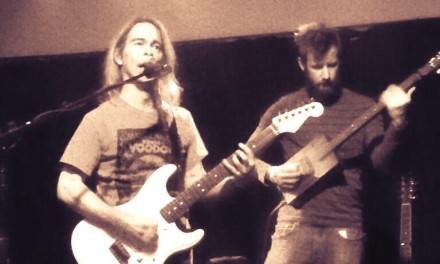 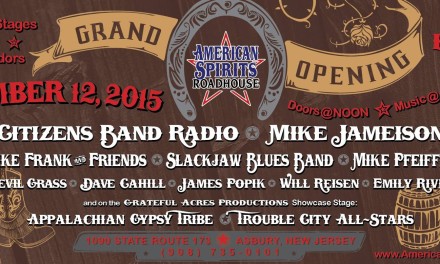 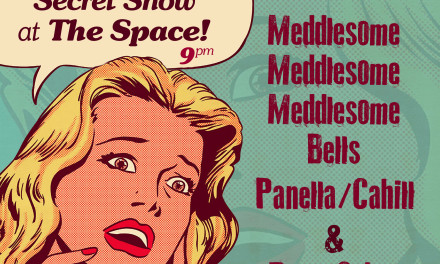 Secret Show at The Space this Friday Night!