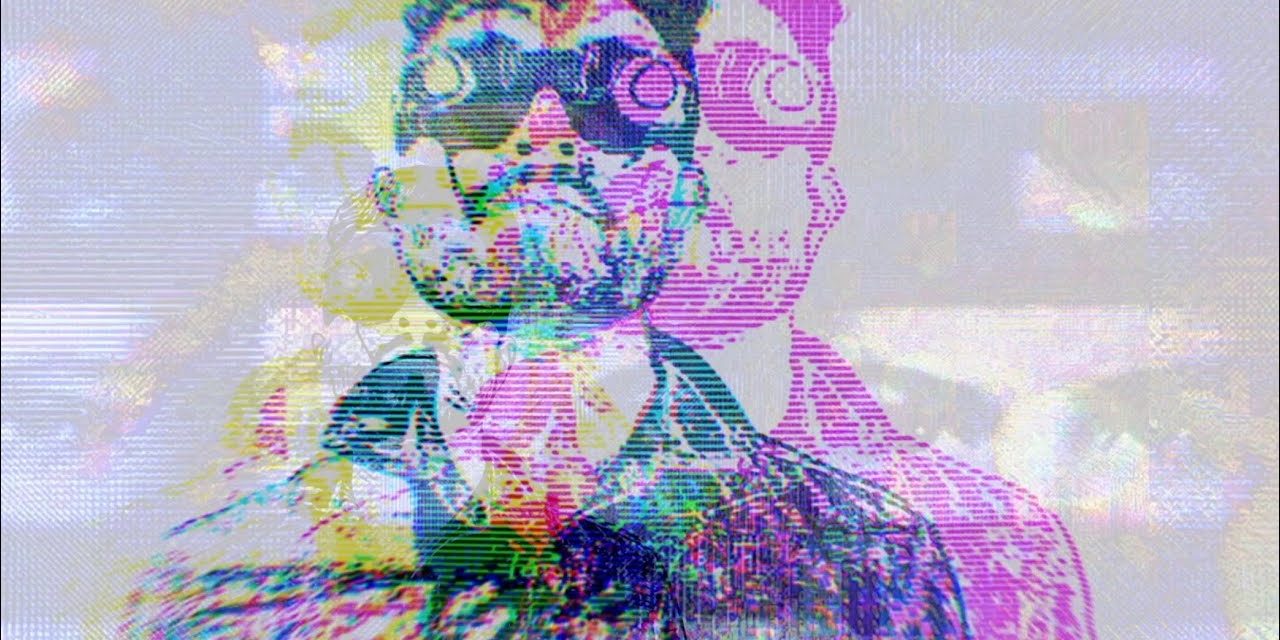 Makin Waves Song of the Week: “Binary World” by Hot4Robot

Thanks to Bob Makin!  Please read the full article over at New Jersey Stage.

A multi-layered soundscape with thought-provoking commentary like much of the LP, “Binary World” features a danceable indie-pop take on the new wave of the early ‘80s ala Psychedelic Furs and Thompson Twins. The video features quasi-cyborg versions of Alex and co-founding multi-instrumentalist Dave Cahill performing in a computer-generated, effect-saturated landscape.

Featured on numerous radio programs and 34 Spotify playlists, Hot4Robot soon will announce a variety of online and live appearances. Find out more at hot4robot.com 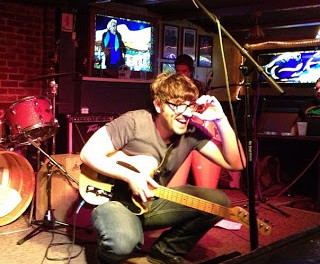 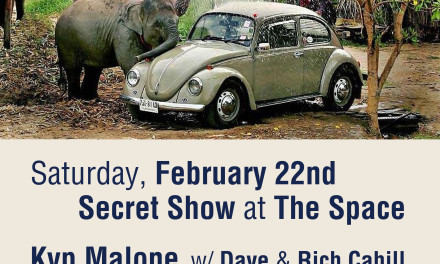