Video from my trip with We Are Change to the 2013 Inauguration.

On January 21, 2013 WeAreChange went to Washington DC for Barack Obama’s second Presidential Inauguration. While we were there we hosted a quiz show where we offered $100 to anyone who could correctly answer 3 out of 5 questions about the man they were there supporting. This was an opportunity for us to possibly educate some people on things his administration has done that they were most likely unaware of. Unfortunately, most people were more concerned about the money than some of the things they learned about their President. 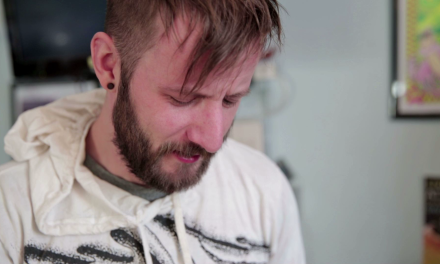 THE ALMIGHTY TERRIBLES to tackle ‘Ghostbusters’ soundtrack LIVE at SteelStacks on April 14th!