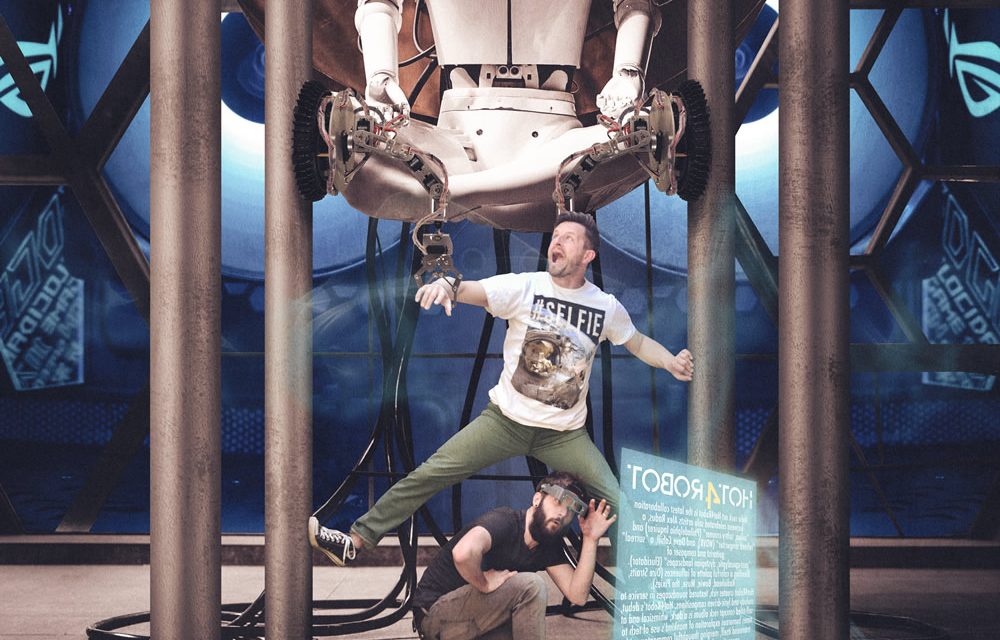 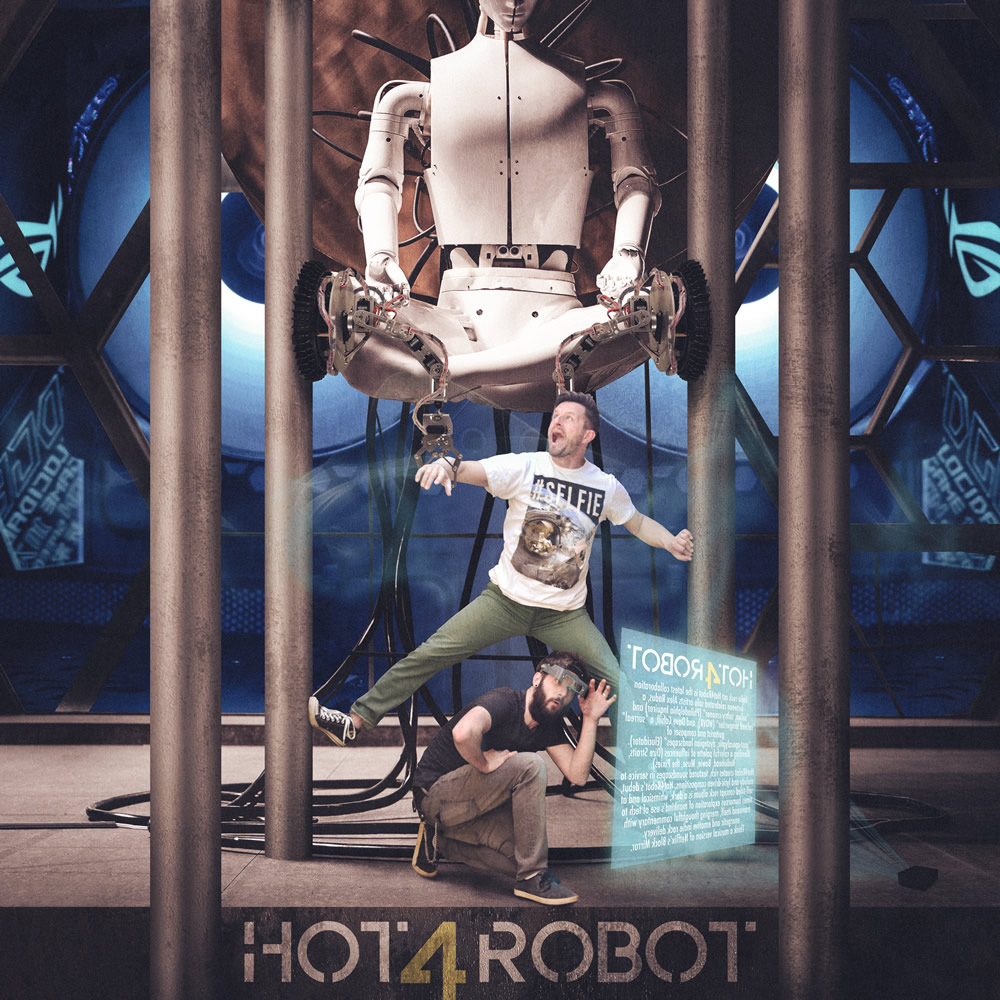 Being human in this day and age is a matter of increasing complexity. Often, navigating the tools at our disposal — and the ways they are presented to us — seems to come at a price.

That’s the concept behind Hot4Robot‘s new, self-titled concept album. The indie rock outfit — comprised of singer-songwriter Alex Radus; guitarist, composer, and mad scientist Dave Cahill; bassist Evan Straley, and drummer Andy Janowiak — will officially release the seven-track debut record to the world this Tuesday, May 18. With it, they hope to begin thoughtful conversations on the ways humanity loses (and finds) itself through war, pharmaceuticals, the media, and the nuances of 21st Century technology.

Read the full article over at Underground Music Collective 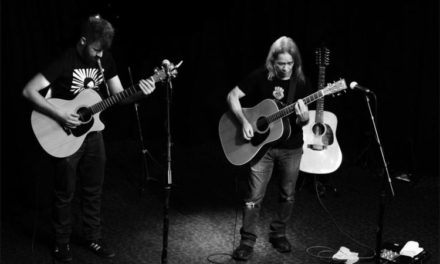 10 Things To Do This Week – Express Times 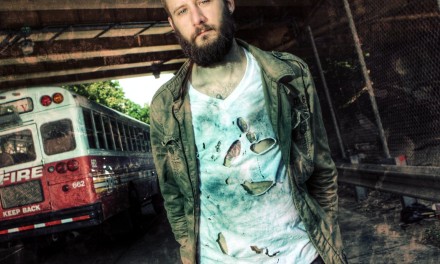 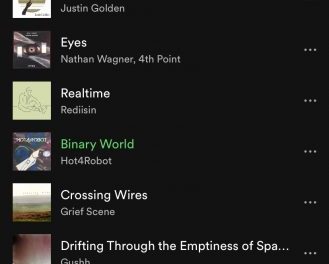 “inside” by Bo Burham is a masterpiece. It is