Thanks to Ryan from Proton Charging for coming out and checking out THE ALMIGHTY TERRIBLES show last Saturday.  Here is the review from the show… 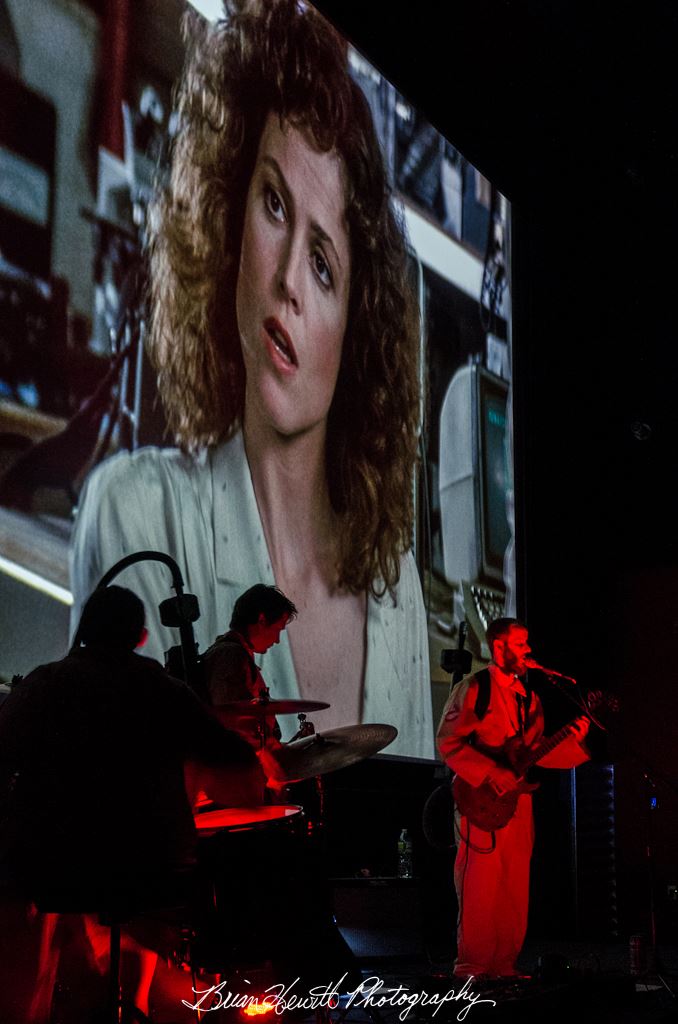 They came into a packed house with Proton Packs made of foam, jumpsuits and an LED lit up guitar. Providing avant-garde sound effects, original music and the theme song, the Almighty Terribles brought something new to something that they all love.

“We all grew up with,” shared drummer Ryan Decker. “Its just one of those movies that we understood and in a way changed our lives.”

“[Frank Banko Alehouse Cinema] asked us to do ‘Soundtrack Comes Alive,’” frontman Dave Cahill stated, “and we wanted to do a movie with something with characters and this is the first thing that came to mind.” It was a mutual agreement right away for them, as they got their plan ready that involved packs, jumpsuits and a soundtrack listing that would work best with the film. “We wanted to get cases of Ecto-Cooler for the audience, but we didn’t have enough time.”

Their set list included some of their own songs such as “Banshee” and “Bomb in the Bedroom,” as well the Ghostbusters theme song and “Saving the Day.” “We knew right away that we had to do the theme song,” Cahill said. 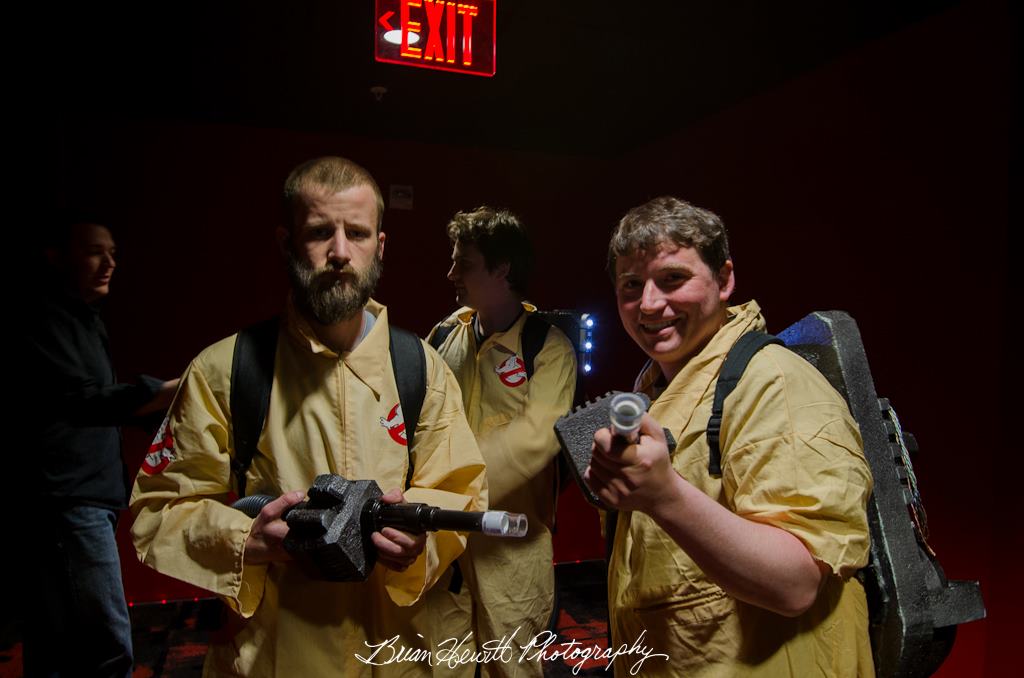 When deciding what song to place where, bassist, Nathan Powell, said right away, “I thought that was the easiest part!”

The Frank Banko Alehouse Cinema, part of the ArtsQuest Center in Bethleham, PA, has had experience with performances like this in the past. Ryan Hill, Programming Manager of the theater, spoke about the “Soundtrack Comes Alive” program at the theater. The Almighty Terribles’ Ghostbusters performance is the fifth in the series, following Point Break, Eternal Sunshine of the Spotless Mind, Sin City, and Baraka.

“The Almighty Terribles approached me with Ghostbusters,” Hill says. “If a band picks a movie, they’re passionate with it.”

New video for “Occupy The Earth” 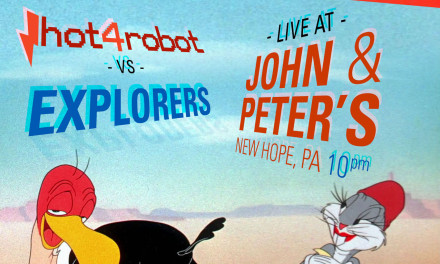