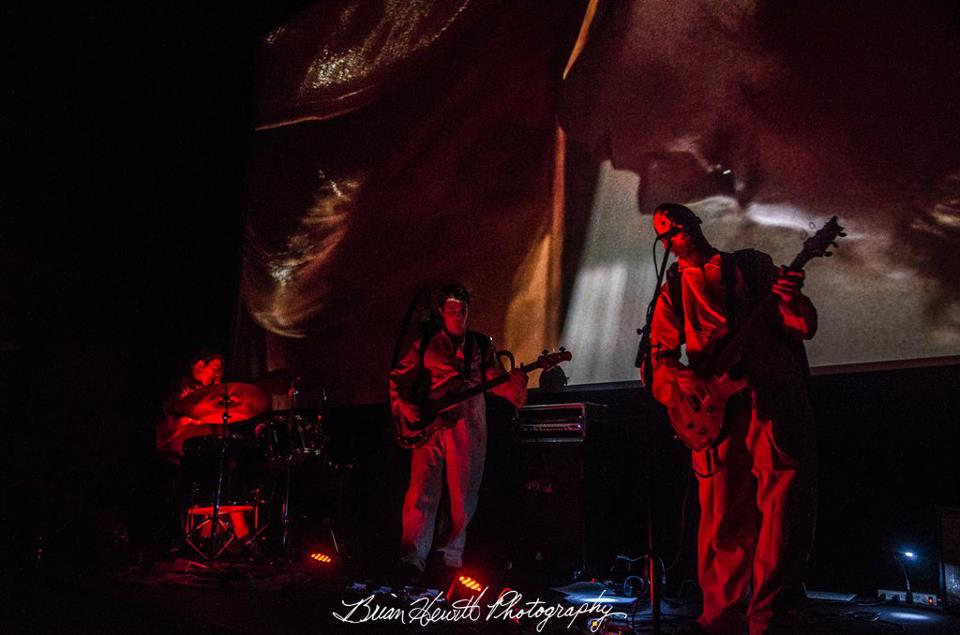 If you sense something strange in your neighborhood, don’t reach for the telephone. Restless spirits won’t be the ones making noise.

Frenchtown-based rock trio The Almighty Terribles will perform live during a 10:30 p.m. screening of “Ghostbusters” on Saturday night at Frank Banko Alehouse Cinemas inside the ArtsQuest Center at SteelStacks in Bethlehem.

“It’s been a lot of thought and work into this. We’re excited to do it,” says singer/guitarist Dave Cahill. “We wanted to do the soundtrack, incorporate parts of it. It’s very, very ’80s.”

Cahill says the band plans to put their own spin on the film’s soundtrack, including reworked versions of their own original tunes. He says the group — rounded out by bassist Nathan Powell and drummer Ryan Decker — also plans on suiting up for the occasion, with proton packs possibly included.

“We got some custom-made material for the show to make it seem authentic, you could say,” Cahill says. “I think it’s going to be really good.”

Cahill says the band first started kicking around the idea about a year ago, but didn’t realize the complexity of putting on such a performance until they started rehearsing.

“To me, it was funny how challenging it was. It seemed like such an easy idea (at first), but it was definitely a challenge,” Cahill says. “It’s been quite a journey since we started talking about this a year ago, to coming down to the one show.”

Cahill says in preparing for the show, he was surprised at how well the film held up.

“I forgot how funny the dialogue is. Watching it over and over, I still laugh at some of the stuff they say,” Cahill says. “When you’re a kid, you miss all that.”

THE ALMIGHTY TERRIBLES, a trio with big sound – The Easton Irregular

10 Things To Do This Week 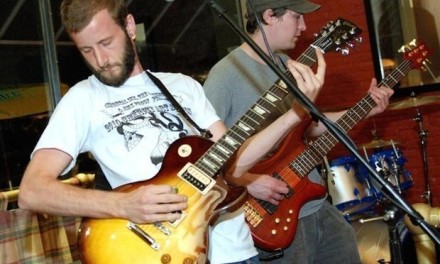