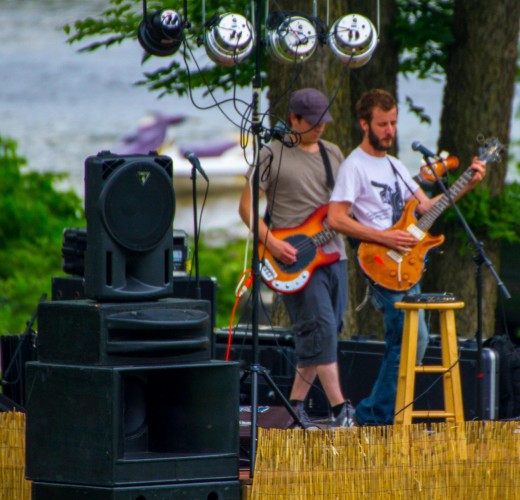 Where is this all going down, you ask?  Actually, you probably didn’t ask that since the headline gave it away, but anyway, this killer show will be held at The Riverside Barr & Grill right on on 5801 North Delaware Drive in Easton, PA.  The bands will be performing on an outdoor stage to celebrate one last warm “HURRRRAH!” before this year’s summer winds down to a close.

The lineup of local bands that are confirmed to play are: THE ALMIGHTY TERRIBLES, Street Machine, Sunsets North, Back to the Action, Surrender The Booty & Pale Nimbus.

No Cover before 5:00 so get there early! Admission after 5:00 is $7.00, $5.00 for military and children.  There will be copious amounts of Beer, Bands, Coors Light Girls, as well as a Clam Bake, Pig Roast, Bon Fire and an Earth shattering, epic Fireworks display!  Don’t miss this party, September 22nd at The Riverside Barr & Grill!! 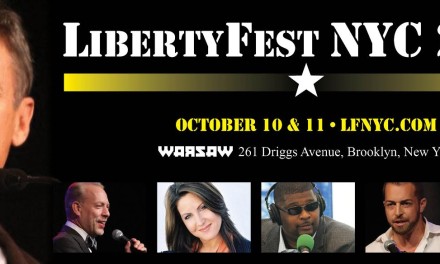